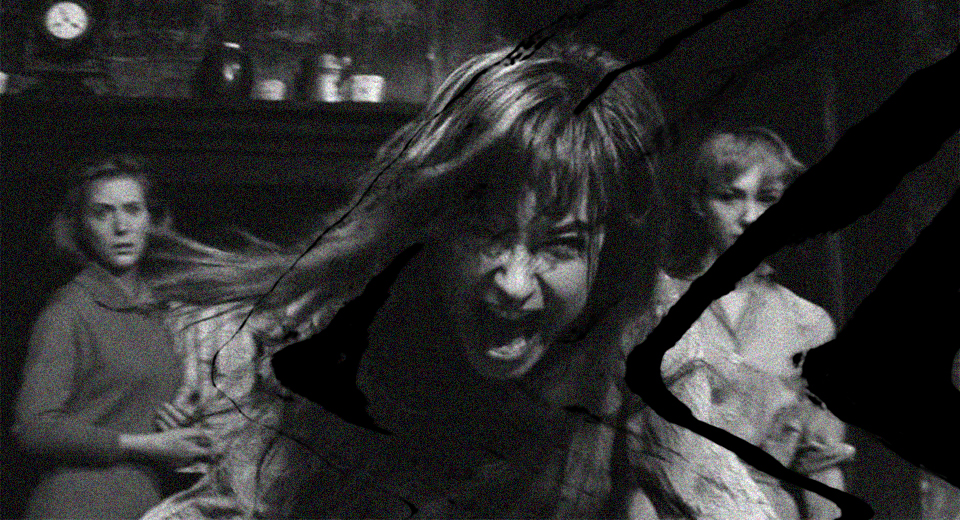 The book was first released with endorsements from Fritz the Cat director Ralph Bakshi (“God, this woman can write, with a voice and intellect that’s so new.”) and The Wasp Factory author Iain Banks (“Fascinating, engaging and lucidly written: an extraordinary blend of deeply researched academic analysis and revealing memoir.”)

In his column in Gorezone #32, Tim Lucas called it “A groundbreaking book,” continuing to say that: “This is a rare work within the field, one that takes an almost novelistic leap of imagination in determining and recording its subject and collating its parts. The personal chapters are fascinating and harrowing, showing gifts for autobiographic writing not commonly found among film critics. Janisse proves an equally adept critic; her selection of films reveals a remarkably thorough immersion in her subject. She also deserves points for confronting the question about the subtle scars that we may invite by turning to such films for entertainment.”

Ian MacAllister-McDonald of the LA Review of Books wrote that “What ultimately makes House of Psychotic Women so spellbinding is less the memoir or the reviews as individual entities, but the way that the two, when juxtaposed, remind us that these stories are rooted in the real; and not the big/broad/social-political real, but the real that is small and intimate and experiential.”

“If you don’t have her book HOUSE OF PSYCHOTIC WOMEN you are missing something. A melange of misfit movies and very personal agony, there is just nothing like it in the universe. Others may attempt a similar approach, but Kier-La did it first and did it best. This is a book that will never be topped.” – Jimmy McDonough, author, Shakey: Neil Young’s Biography and The Ghastly One: The 42nd Street Netherworld of Filmmaker Andy Milligan

Beginning in 2012 the book formed the basis of film retrospectives in Austin, Montreal, Los Angeles, Brussels, Amsterdam, Melbourne and more. The book was responsible for the re-popularization of many forgotten films, and since its publication, “House of Psychotic Women” has been referred to as a film subgenre unto itself.

To mark its 10th anniversary in 2022, Kier-La Janisse and FAB Press reteamed to produce an expanded edition of HOUSE OF PSYCHOTIC WOMEN, featuring new writing on 100 more films – many of which were inspired in part by the book itself – and hundreds of images, including a 48-page full color section. The expanded edition of HOUSE OF PSYCHOTIC WOMEN will launch at Montreal’s Fantasia Film Festival on July 24th in a limited edition, large-format hardcover. See the SHOP page to buy the book and related merchandise.