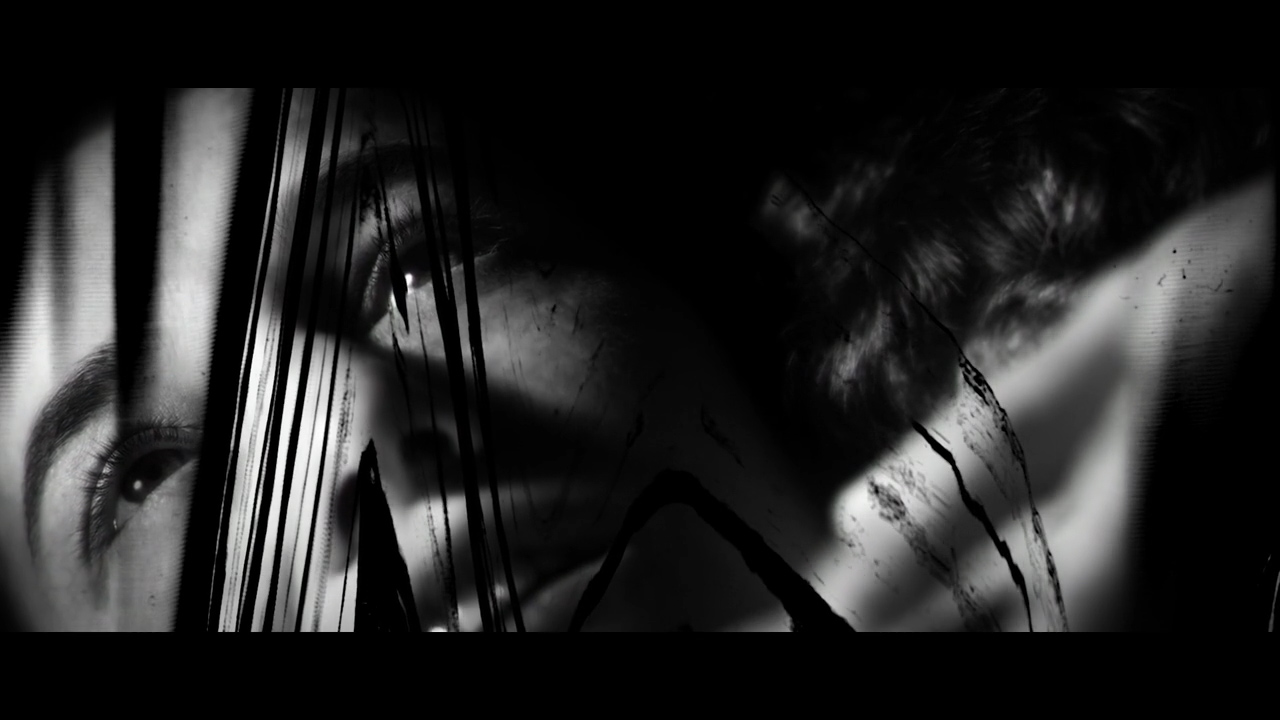 In 2012, a book debuted that would go on to canonical status and usher in a new way of writing about film. Kier-La Janisse’s HOUSE OF PSYCHOTIC WOMEN was billed as “an autobiographical topography of female neurosis in horror and exploitation films,” and explored hundreds of films through a daringly personal lens. From the back cover:

Cinema is full of neurotic personalities, but few things are more transfixing than a woman losing her mind onscreen. Horror as a genre provides the most welcoming platform for these histrionics: crippling paranoia, desperate loneliness, masochistic death-wishes, dangerous obsessiveness, apocalyptic hysteria. Unlike her male counterpart – ‘the eccentric’ – the female neurotic lives a shamed existence, making these films those rare places where her destructive emotions get to play.

In this pioneering work, anecdotes and memories interweave with film history, criticism, trivia and confrontational imagery to create a reflective personal history and an examination of female madness, both onscreen and off. Tim Lucas of VIDEO WATCHDOG called it “groundbreaking,” no-wave icon Lydia Lunch called it “a masterpiece,” and Molly Ringwald said she “devoured this compelling, surprising, and moving book.”

To mark its 10th anniversary, Kier-La Janisse (director of the award-winning documentary WOODLANDS DARK AND DAYS BEWITCHED: A HISTORY OF FOLK HORROR, 2021) and FAB Press have reteamed to produce an expanded edition of HOUSE OF PSYCHOTIC WOMEN, featuring new writing on 100 more films – many of which were inspired in part by the book itself – and hundreds of images, including a 48-page full color section. The expanded edition of HOUSE OF PSYCHOTIC WOMEN will launch at Montreal’s Fantasia Film Festival on July 24th in a limited edition, large-format hardcover.

In conjunction with the book’s release, Severin Films have restored four films that will form the basis of a screening series at the festival: Giuseppe Patroni Griffi’s IDENTIKIT (1974) starring Elizabeth Taylor, Polish vampire film I LIKE BATS (1986), Brunello Rondi’s libidinous folk horror IL DEMONIO (1963), and Luigi Bazzoni’s amnesiac giallo FOOTPRINTS (1975). The Cinematheque Quebecoise will complement the series with a 35mm print from their archive of Marina de Van’s grotesquely transcendent IN MY SKIN (2002), which celebrates its 20th anniversary this year. Screenings will be introduced by Kier-La Janisse, and HOUSE OF PSYCHOTIC WOMEN will be available at all related events, with Janisse available to sign on request. For those who can’t make it to Fantasia, the book is also available for pre-order at https://www.fabpress.com/hopw-expanded-edition-hardcover.html

Films covered in the book include: THE ENTITY, BLACK SWAN, REPULSION, 3 WOMEN, THE CORRUPTION OF CHRIS MILLER, SINGAPORE SLING, CHRISTIANE F., TOYS ARE NOT FOR CHILDREN, LET’S SCARE JESSICA TO DEATH, THE HAUNTING OF JULIA, MADEMOISELLE, OUT OF THE BLUE, SECRET CEREMONY, CUTTING MOMENTS, DR. JEKYLL AND HIS WOMEN, THE PIANO TEACHER, POSSESSION, THE BROOD, ANTICHRIST and hundreds more!

PLUS: Included in the limited edition hardcover will be an exclusive CD of author Kier-La Janisse reading Charlotte Perkins Gilman’s classic feminist horror story THE YELLOW WALLPAPER (1892) with an original score composed and performed by Timothy Fife (known for his work with labels Death Waltz and Library of the Occult) and cover art by Katy Horan (LITERARY WITCHES, ASK BABA YAGA).

Ten years ago, film programmer, critic, and author Kier-La Janisse penned an “autobiographical topography of female neurosis in horror and exploitation films,” which immersively weaved her memoirs of tumultuous, formative years and relationships with a new voice of film criticism exonerating the women expressing extreme emotions on screen. Janisse formalized a classification of an identifiable “house of psychotic women” subgenre grouping together hundreds of films, and introduced and inspired a generation of women filmmakers, critics, and programmers alike. This Expanded Edition inducts an additional hundred films, and reflects on the cultural impact from Janisse ― who is now a filmmaker in her own right, recently lauded for the comprehensive folk horror documentary Woodlands Dark and Days Bewitched (2021).

Newly appended to the Expanded Edition, and diligently restored by Mondo Macabro, is Claude d’Anna’s lushly oppressive Trompe l’oeil. Anne (Laure Deschanel), a reserved painting restorer expecting her first child, is distracted by a recent incident of memory loss that bleeds into her dreams and loosens her connection to reality. Stunningly surreal in its palette and psychoanalytical dabbling, and co-starring the incomparable Max von Sydow as the frustratingly overprotective husband, Trompe l’oeil is an exemplar discovery in the house of psychotic women subgenre, and not to be missed during December’s cold embrace.